We understand how difficult it is to plan for next school year and stretch a budget to cover what students need in these unprecedented times. That's why we're offering a discount that's unprecedented in our 30-year history of helping Oklahoma schools make the grade. Let us know when we can help your school! 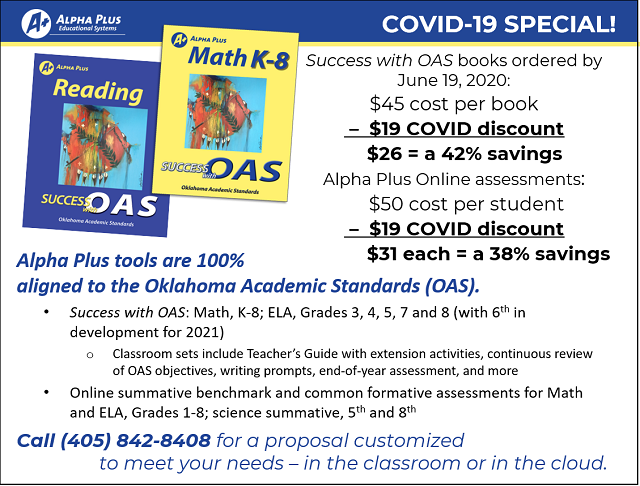 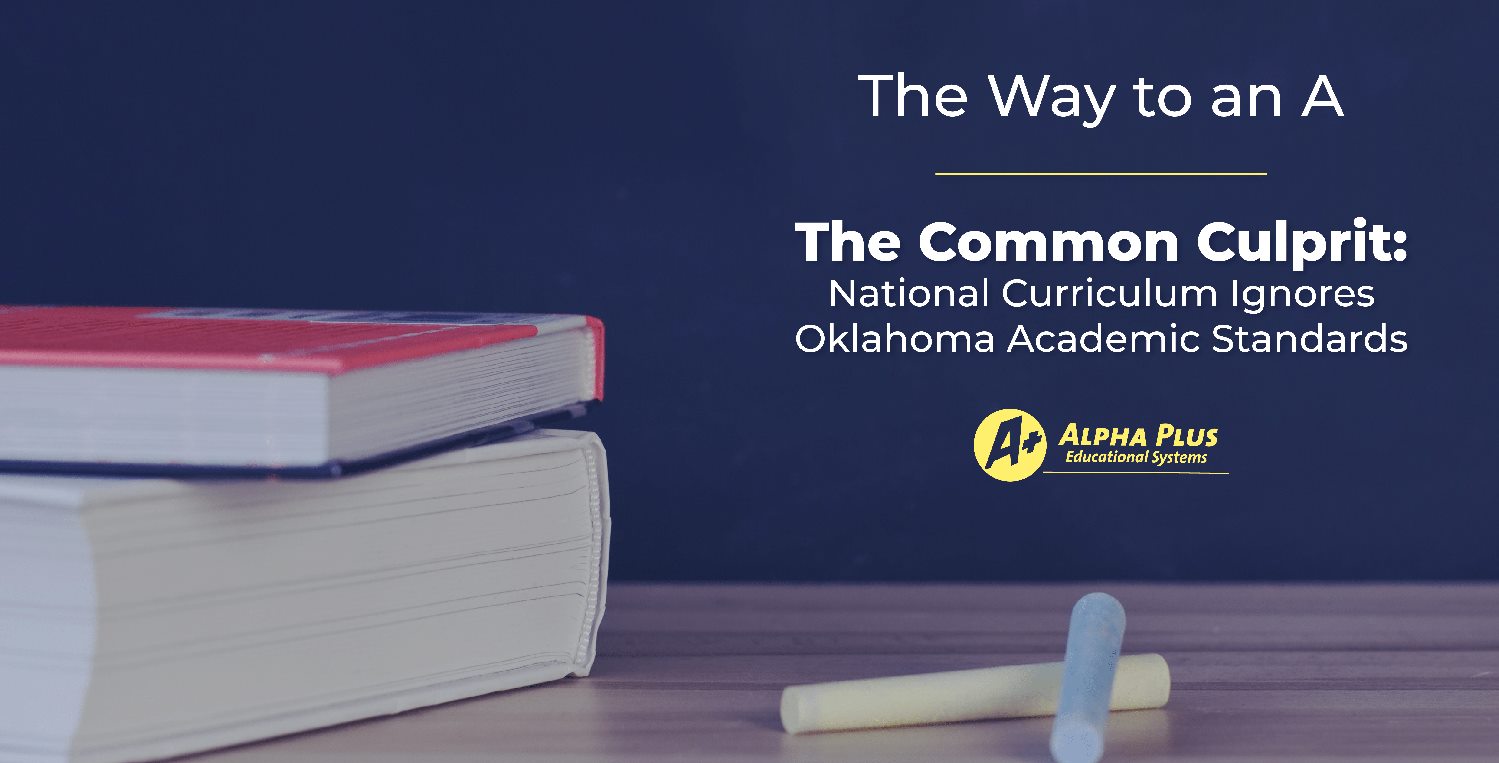 While Henry Ford is credited with this wisdom, evidence of it can be seen clearly in public education in Oklahoma.

Like a distinct scratch on a broken record, we recently heard results from the National Assessment of Educational Progress show test scores on the decline nationally.

Additionally, Oklahoma results showed no improvement in NAEP scores from 2017 to 2019. Those results echo the stagnant or declining scores on state tests during the same period.

Second verse, same as the first.

There’s a common culprit here. The national experiment with Common Core State Standards is a proven failure, yet Common Core curriculum remains in use in classrooms across the country and right here in Oklahoma.

That matters. A U.S. Department of Education study released in April by the Center on Standards, Alignment, Instruction and Learning says states that adopted Common Core saw NAEP scores decline from 2010 to 2017. Worse yet, their research indicates NAEP scores would have been better if the states had not aligned to Common Core.

Ten years after most states adopted Common Core and five years after Oklahoma rejected it, national publishers are still selling their curricula to Oklahoma schools.  If their textbooks, online course content, videos, and tests don’t even work for “Common Core states,” how could they possibly help with the Oklahoma Academic Standards?

The disconnect between state standards and instructional materials published by multi-national corporations is nothing new. Ever since our state’s first standards were adopted in 1992, national companies have been selling books written for classrooms in larger states and then selling them here simply by putting an “Oklahoma” label on them.

Maybe that’s why our national rankings weren’t improving in 2010 when lawmakers began looking for new standards.

The crux of the matter is simple. We can have the best standards ever written, but if our teachers are not using them, nothing changes. When students use textbooks written for Common Core, they are not prepared for the questions that will be asked by the State of Oklahoma in the spring.

It’s a waste of taxpayer dollars, but more importantly, it’s a disservice to a generation of students who deserve better. Until we address this problem, test scores will not improve, and our state will continue to rank at the bottom nationally.

Henry Ford said it one way, but Albert Einstein had a similar idea. He said, “the definition of insanity is doing the same thing over and over again and expecting a different result.”