Alpha Plus uses research-based methods to help schools improve performance of every child with curriculum, assessments and data aligned solely to the Oklahoma Academic Standards.

About the Alpha Plus Professionals 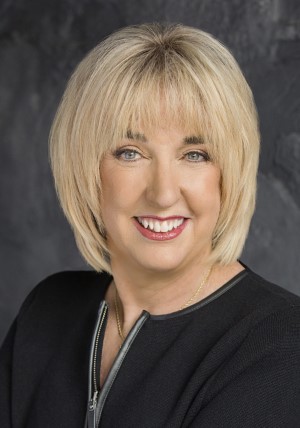 Jan Barrick, M.Ed., founded Alpha Plus Learning Systems in 1986 to help students improve their performance in school. Her mission quickly grew into helping schools improve their “report card grades” as required by the state’s accountability system.
Since 1990, when the Legislature created the state’s first academic standards and mandated a new type of state tests, the educator team at Alpha Plus has been developing tools aligned to mandates and supporting school improvement.

Evidence-based practices help low-performing schools become high-progress ones focused on each student’s success. Teachers and administrators learn to use data in making decisions that improve both instruction and school results.

Alpha Plus Educational Systems has been customizing services to meet the needs of rural, suburban and urban schools since 1992. Alpha Plus trains educators how to improve performance in English/reading, mathematics and science using a continuous cycle of school improvement. Alpha Plus schools have outperformed the state average for every year of the A-F Report Cards (2013 to 2016) and on the 2018 and 2019 Oklahoma School Report Cards as well.

The Alpha Plus Facilitator Team

Jan Barrick: An educator since 1973, Jan Barrick has taught in elementary through college levels and specializes in learning disabilities and gifted-and-talented programs. With bachelor’s and master’s degrees in education from the University of Oklahoma (OU), Jan tutored children while developing a data-driven training for teachers. The author of The Way to an A: How to Help Your Child Succeed in School, the Alpha Plus CEO is a frequent conference presenter on school improvement strategies. An active member of Oklahoma City Rotary Club 29, and on the Board of Advocates for OU’s Jeannine Rainbolt College of Education, Jan is a member of the Oklahoma School of Science and Mathematics (OSSM) Executive Committee and Foundation Board as well as the Board of Trustees for the Oklahoma Foundation of Excellence. 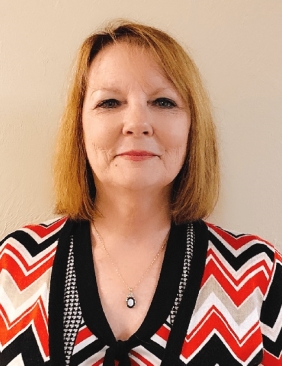 Arts to both adults and high school students in Broken Arrow, Anita taught at Enid High School before becoming Director of Guidance and lead teacher for Credit Recovery. As an Alpha Plus Facilitator since 2015, Anita uses her 34 years as an educator and counselor to help teachers and school leaders. Among Anita’s turn-around successes are:

Bennie Newton: Bennie Newton was born in Weatherford and spent his entire childhood in western Oklahoma.  Education is a family tradition:  His grandmother wa 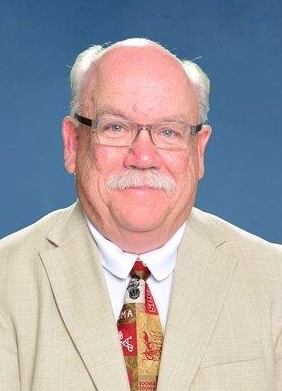 s an English teacher, and his father and brother were band directors.  He retired in June 2020 as Superintendent of Central High School. His career has included teaching, coaching, and school administration. He graduated from Southwestern Oklahoma State University in Weatherford in 1980, and later received his master’s degree in School Administration from SWOSU in 1984.

Of his 33 years in education, he has served 31 years in school administration as an elementary principal, middle school principal, high school principal, and a superintendent. He used Alpha Plus in his school for many years, and says Alpha Plus was the engine that drove Central High elementary to the very prestigious Blue Ribbon School award! He is a firm believer in Alpha Plus and knows first-hand what it can do for all schools.  Bennie began work for Alpha Plus as Sales Manager on July 1, 2020

The Alpha Plus Central Office Team

Wendy Pratt: A Lindsay High School alum with a bachelor’s degree in Journalism from UCO, Wendy Pratt’s public service career began as Deputy Press Secretary for Governor Henry Bellmon who signed into law historic education reforms and investment in 1990 (House Bill 1017). For the next 20 years, she worked closely with State Superintendent Sandy Garrett, serving as Communications Director for the State Department of Education from 1998 to 2011. Wendy joined Alpha Plus in 2013 and now serves as Chief Information Officer. In that capacity, she:

Dr. Edna McDuffie-Manning: With her doctorate in mathematics from the University of Houston, Dr. Edna Manning will be remembered in Oklahoma history as the founding president of the Oklahoma School of Science and Mathematics. In fact, she has more than 50 years in education and school administration at various levels. Offering her education and experience to the Alpha Plus team, Dr. Manning was the Executive Editor of the Success with OAS Mathematics series of K-8 curriculum.

Nancy Young: Former high school English teacher who retired from Newcastle High School before joining Alpha Plus, Nancy Young is considered Facilitator Emerita. Though retired, she continues helping to train Facilitators and consulting with teachers and school leaders on how to improve schools. Nancy is the Editor of the Success with OAS Reading series and also edits all Alpha Plus assessments for English Language Arts.

We Use Data to Help Schools on the Way to an A!